Brace Yourself – Changes from the Wage & Hour Division/Department of Labor – How much am I paid?

Currently, to be exempt in California, an employee must earn at least double the minimum wage, which currently amounts to an annual salary of $41,600 (State minimum wage of $10.00 per hour x 2080 hours x 2).

For example, if the proposed rules go into effect in 2016:

As usual, employers must comply with the law that gives the most protection to the employee. Here is a link to the proposed regulation: https://www.dol.gov/whd/overtime/nprm2015/factsheet.htm.

So far, the final ruling is scheduled to be announced by June 2016.

Here are some suggestions on what you can do now to prepare: Conduct an analysis of your exempt employees’ average hours worked per week. This will allow you to determine whether or not it would be more advantageous for you to compensate these employees by the hour, plus providing overtime hours, rather than increasing their base salary to $50,440. However, other factors to take into account are employee morale, and employee retention. If this new regulation goes into effect, and your exempt employees are re-classified to hourly employees and earning less than the mandated federal wage for exempt, these employees may opt to seek other opportunities where they would be offered a higher annual salary. Think about it! What is best for your company?

HR policy: Time off of work for Jury Duty 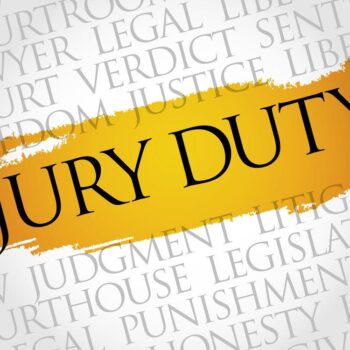 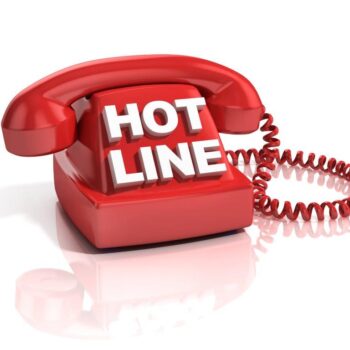