It’s the law! Governor Brown signed Senate Bill 358, effective January 1, 2016, which strengthens the existing equal pay laws from 1949. With the start of a new year, Governor Jerry Brown helped put an end to the wage gap between men and women with the California’s Fair Pay Act. The existing law which was signed in 1949 didn’t completely eliminate the wage gap as men still earned more money than women for performing the same or similar work. With this new law in action, workers are better protected as employers face restrictions from discharging or retaliating against workers who invoke these laws.

Make sure you have a compensation plan in place; a seniority system, a merit system, a system to measure earning by quantity or quality of the work – or, a “bona fide” factor, other than gender. Gender can no longer be a determinant (or perceived factor) for how much an employee gets paid. Therefore, employers must create alternative compensation plans for their employees based on other criteria. Whether it’s based on experience or education (so long as the position requires it), employers need to determine an employee’s wage through different systems.

Law is monitored by the DLSE (Division of Labor Standards of Enforcement) – The DFEH (Department of Fair Employment and Housing) has jurisdiction over anti-discrimination /retaliation statutes. The DFEH is a state agency which ensures that the people of California are protected against discrimination. Employees who believe they are experiencing sex-based wage discrimination can contact the DLSE and/or the DFEH as both agencies enforce laws that prohibit discrimination from taking place in the work environment.

Conduct an audit of your payroll and HR practices when it comes to different protected groups that working “substantially similar” jobs. In order to avoid potential lawsuits, it’s important to have a comprehensive wage plan as well as position descriptions. Go over all of your employees’ payroll records and make sure you stay compliant with the law. If you notice a pay difference between employees, analyze the records and determine whether a pay adjustment needs to be implemented.

The law is still vague, so make sure to give us a call for any questions. We work closely with many employment attorneys and can help. With new laws comes uncertainty about what’s permitted. As experienced HR consultants, we have the resources and knowledge to help make sure that you abide by the new laws and avoid potential litigations.

Posting required notices and posters in the workplace 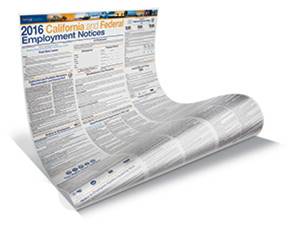 Investigations of harassment and/or discrimination 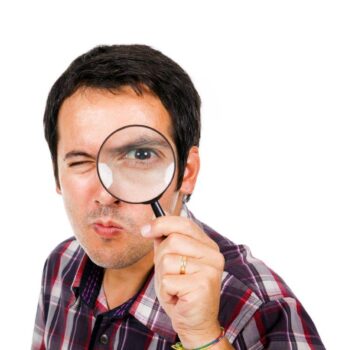